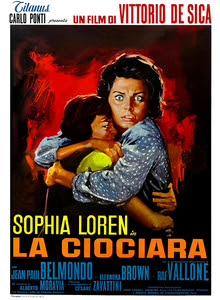 I was checking otu the cinematheque website - good movies all around this month! you should go see vertigo on the big screen. wish I was there to sit in air conditioned theatres with you. One day, you will have to come to rochester and we can take in all the film museum offerings.

I do remember that time. That was great. I love that movie.

I missed vertigo - I was thinking about going to see it.