On Mercury Retrograde and other believing 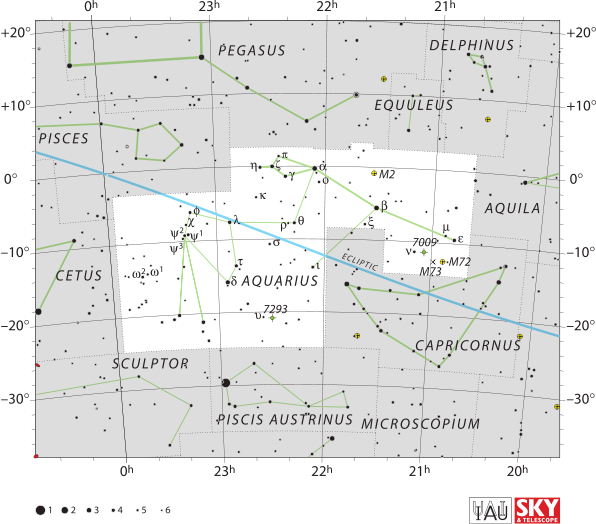 I have a bit of a problem, which is that most often when asked about my religious/spiritual/life perspectives I say, "I don't really have beliefs, I just kind of have things that I like the idea of, so I go with them."

This is mostly true.

I am constantly awed by the universe, and interested in the great many possibilities of life. I have no idea which of them are true, even out of the ones that seem like facts. I don't believe in an afterlife, per se, or in tarot cards, or in simulation theory, or in astrology - but I kind of like the idea of all of these things, so I count them as possibilities, and act accordingly.

But I'm not sure I can claim that something is not a belief if I follow it. À la: I am planning a trip with my dad. We'll be going to Japan in October. And tonight I said to him, "I don't want to book our tickets until Mercury goes direct." Yes, I - out loud - used astrology as a guiding factor in my life and my decisions. I said it as if I were hiding my face behind my hands, which I might have been, had we been talking in person rather than over the phone. It seems to be that my fondness for astrology has become a belief. I'm still uncomfortable with that word - after all, I can't know. I have no idea. And whatever I believe, or think, or imagine is possible, some day it will be proven right or wrong, whether or not I am conscious/still exist to know it. And so I don't necessarily believe in beliefs - vaporous as they are, they seem sort of pointless.

But, maybe they're good for us.

I recently read a couple of books about near death experiences, because it's a phenomenon I find fascinating and, you know, possible. The thing that I was left with, though, is that if there is a space we inhabit after death, a space where all we feel is connection, where all we feel is love, why on earth (in sky, in nonspace?) would we spend time on earth, in the opposite of that? I don't get life. I like life fine; I think it's endlessly fascinating and amazing and painful and weird, but I don't get it.

And so I decided to just pick a reason. Rather than beating my firsts against the sky, asking repeatedly "why?" I decided to decide.

I was reading (still am, actually) Emotional Freedom, by Judith Orloff, and I came across the following passage:

My teacher says to look at life as your main career and as a divine classroom. Your spirit is in human form to learn what the body and emotions can teach about love, including how to overcome a slew of obstacles. The way you approach everything - your job, family, friends, health - must be in service to that aim. (44)

This made about as much sense as anything else, and, moreover, it felt nice. So I decided to just believe it. I don't know - I can't know - why we're here (or even if we're here, it sometimes feels like), so I might as well pick something. It's nice to have, this belief. It's something to return to, and it has become a kind of mantra. Whenever I am anxious about anything, whenever anything feels like it's going wrong: "I am here to learn about love." I have no idea whether or not it's true, but I'm going to believe it.

And now, because I also apparently believe in astrology, I am going to go back to researching my trip to Japan, without signing any paperwork until March 18, while figuring out what all of this can teach me about love.
Posted by Ange Friesen at 11:20 PM 2 comments:

The opening line of something.

How long do I get to feel young? Maybe forever.
Posted by Ange Friesen at 12:57 PM No comments:

So, I'm a little behind, and need to read and watch more. I'm especially surprised by how few movies I've watched, though I realize that I've become more of a television person. Watching a season of television is so much more satisfying than watching a film, much of the time. I'm not counting the TV shows I watch, though maybe I should... every season counts as a movie. If so, I'm almost finished House of Cards (the new Netflix version), which has devoured me (it feels more like that than the other way around, sometimes).

Sally asked what winter is good for, after Christmas is over (actually, I think she asked how one can conceptualize winter after Christmas - the nerd). My answer: making crafts and watching movies. So I can catch up, I think.


Initially inspired by the massive influx of new Goodreads friends and their 2013 reading challenge aims, I committed to my first real resolution of the year: read 100 books in 2013. Except, being a hippie, I don't believe in resolutions, and instead call them intentions. And also, being a hippie, my sister and I had already done early Solstice intentions for the coming year (complete with burning them to release the energy into the world), and mine centered on taking action more. Anyhow, 100 books in 2013. Okay.

Then, listening to my favourite, they discussed their own resolutions for the year, and I was again inspired to set some more goals.

100 movies. Unlike Ms. Holmes, I will not require myself to see new movies (and I have yet to decide whether they have to be new to me), but I'm going to watch 100 movies this year. And read 100 books. And, the strongest bit of inspiration, I'm going to write about them. I was sitting around the other day, after reading some great bit of writing about some great bit of pop culture, and I was getting down on myself for not writing about things, mostly because I worry that I won't have anything to say. Brainwave: write about things you love and why you love them, and about things you hate and why you hate them. Easy. Hopefully I'll come across (or, you know, have) some insights, and I'll find some interesting things to say. But yes. Action. Action!

I've made my way through the first of my books for the year: Heads in Beds: A Reckless Memoir of Hotels, Hustles, and So-Called Hospitality, by Jacob Tomsky. I'm giving it 7/10 - a solidly enjoyable account of a life spent working in hotels, along with all of the dirty (like, pretty gross) secrets of the industry. Included: how to steal from the minibar, and how to get an upgrade. Also included, an odd undercurrent that felt like it was leading to a story of sobriety, but maybe that's still coming (he needs to keep something for the next book). The main theme: Tip! Also: Unions are awesome.
Posted by Ange Friesen at 2:45 PM 9 comments: